No Flag Over the White House Means Martial Law is Active and Military is Running the Show
Raw stats show the catastrophic folly of lockdowns – the world is experiencing The Awakening
Nine Catholic bishops with COVID-19 die in a single week – we know what that means!
The Epic List of Trump Administration Accomplishments as of January 2021
BREAKING: DNI Ratcliffe Releases Report Showing China Interfered with the 2020 Election and CIA Management Pressured Analysts Not to Report It
Kamala Harris Announces Her Resignation from Senate on Monday

What is Castle Rock? NORAD
Blasting Bill Gates and claiming Covid vaccine contains Satanic microchips gets Mexican cardinal censored by Facebook
Russian Opposition Leader Navalny Returns to Moscow and Is Arrested on Arrival
WARNING: They Want Your Children Too (Question is, can we ever agree on who “they” are?) 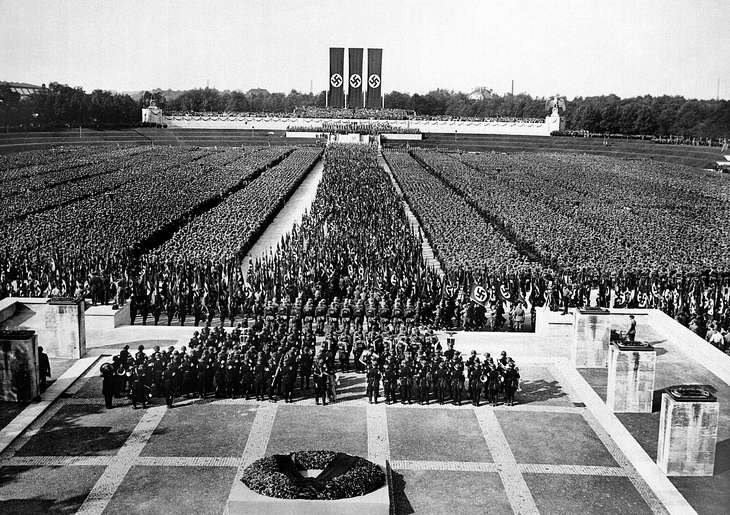 Why Was Parler Censored by Its Competitors?

I’ve been a big fan of Medium, although I’ve learned quickly there are certain “publications” — essentially sub-blogs — that it’s best to avoid. Today I saw a piece published two days ago… 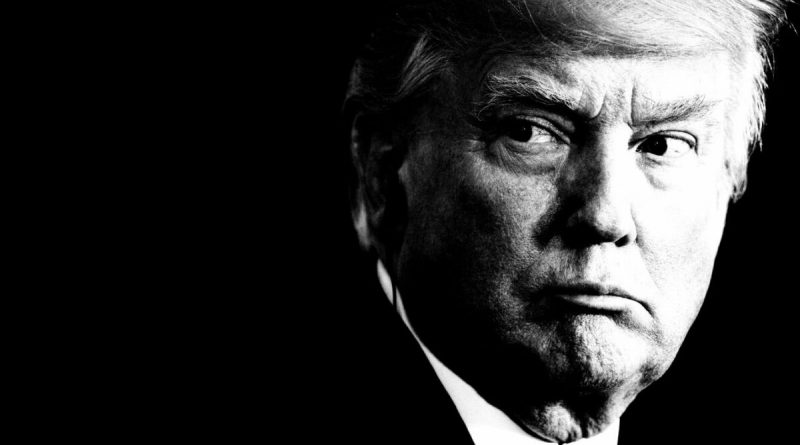 America and the World at a Crossroad

…The Insurrection Act would mean the activation of the military courts to judge those who orchestrated riots or other subversive acts that can compromise the integrity and the stability of the Republic.

Meanwhile, at 03:45 UTC, More Troops Arrive in MD from IL, TN and NC - How many is enough for an event with zero invitations from POTUS or Biden?

Hey guys, Mike Adams made some bold allegations on his video yesterday (below). He does seem to be just a conspiracy theorist with zero experience in either government intelligence and/or military. I’m deciding to believe Simon and Charlie more than Mike at this point.

Simon Parkes
Simon Parkes that we see in videos today may in fact be the same Simon who disappeared from the Royal Navy in 1986. The video personality we know is an extremely intelligent and well-articulated man who could very well have significant ties to both British and American intelligence agencies.

Charlie Ward
Charlie Ward is a big proponent of Gold and Silver. This has a lot to do with his experience in moving large amounts of money for very powerful people throughout his life. From what I can tell, Charlie is the real thing and he is a good guy.

1/16 - The Deep State is Still Running a False Narrative