As the predicted days of darkness temporarily settle in upon the US and world stage, a great effort is taking place behind-the-scenes over the future direction of humanity as many White Hat groups and leaders are stealthily overturning Deep State operations.

Among such groups is the Earth Alliance, a loose association of military and political White Hats from major countries who have been battling the Deep State over the extent and pace of releasing advanced technologies used in secret space programs to ultimately reveal the truth about extraterrestrial life.

The failure of the Deep State’s plans will have major consequences for the repressive political systems of client countries such as China, Iran, and North Korea that were infiltrated decades ago by the Deep State and manipulated.

Key political leaders in the Earth Alliance include President Donald Trump, who has begun the process of releasing advanced aerospace technologies through the creation of the U.S. Space Force. Russia’s Vladimir Putin who has allowed many breakthrough technologies to be released and thoroughly frustrated Deep State plans to incite another World War.

China’s Xi Jinping, who has battled the nefarious influence of his predecessor, Jiang Zemin, who still controls many advanced technology projects used to suppress the Chinese populace.

Finally, India’s Narendra Modi has tirelessly worked to bring out into the public arena the antigravity technologies used in ancient India’s space program. These key leaders, along with many others, have been covertly collaborating to bring about the demise of the Deep State both in their respective countries and across the globe.

They are being helped by a positive group of extraterrestrials called the “Galactic Federation” (aka Confederation of Planets), which has been working for decades to raise human consciousness.

The Galactic Federation has also been stalwartly working with key players such as the Trump family for generations to promote and ensure the optimal timeline and to bring about a Great Awakening and a Global Revolution that will result in humanity’s emergence as a full member of the Galactic community.

These documents are not perfect, but they are the first step in the right direction for #wethepeople to begin taking back our sovereignty.

How Our Laws Are Made

How to Kill a Bill

Man of God Solution and Map of Success

Example of One of 193 Host Nations

MAN OF GOD DOCUMENT 7b

The Importance and Conviction of the Hearts of Mankind


Vision and Purpose Driven Life So That We Do Not Perish


Constitution of the United States and the Bill of Rights
 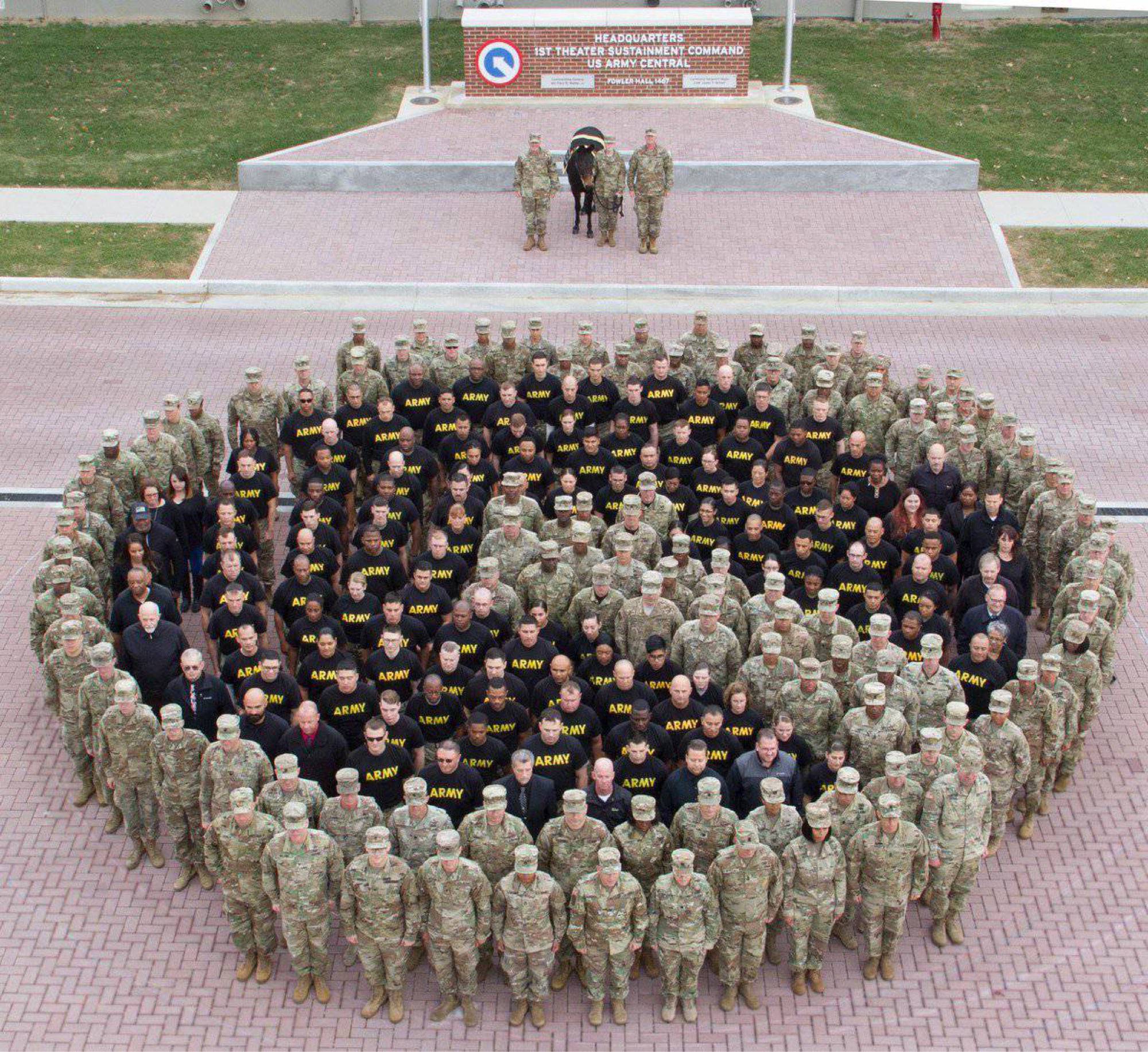 There are two great reset plans. There is a benevolent plan and a malevolent plan. One plan seeks to DIVIDE us and position us for Communist takeover. The other plan seeks to UNITE us and bolster our freedom, our voices and our strength.