A Favor for Our Military (THEY DESERVE IT!!) – Executive Order on Care Of Veterans With Service In Uzbekistan
Declas: Memorandum on Declassification of Certain Materials Related to the FBI’s Crossfire Hurricane Investigation
Stay a Little Longer – Memorandum on Deferred Enforced Departure for Certain Venezuelans
Executive Order on Taking Additional Steps to Address the National Emergency with Respect to Significant Malicious Cyber-Enabled Activities

Gina Haspel announces she is leaving the CIA – speculation creeping in she was fired and or has been arrested and is now awaiting trial
Top Iran official Hassan Nasrallah taken out
Joe Cries at Farewell Speech in Deleware Today – Does He Know??! Is this his last time being seen with his fake reputation in front of America?
JOE BIDEN’S INAUGURATION Pricey Security Co. Hired … SERVICES SHOW THEY MEAN BUSINESS

The whistleblower has been brutally tortured and he and his wife have lived in fear of death. The guilty parties thought their threats silenced him. Further damning evidence was sealed for alleged National Security purposes in a federal court in Maryland. False charges were brought against the whistleblower. He decided to risk his life to speak truth. He did so as a believer in God. He is a hero. In time, I pray that he will be pardoned and honored for his courage in revealing the truth. If FBI or other nefarious actors harm him now they will only further indict themselves and prove their guilt. Pray for Psalm 91 protection for this brave man and whistleblower. – Lin

Florida COVID-19 Whistleblower Turns Herself in to Police
Operation Mockingbird Setup by JFK was Actioned Today
This is much bigger than the USA. Georgia Guide Stones – read up on them!

Watch the blackmail capsules getting jettisoned into space from the moon! It's their method of self-destruction!! 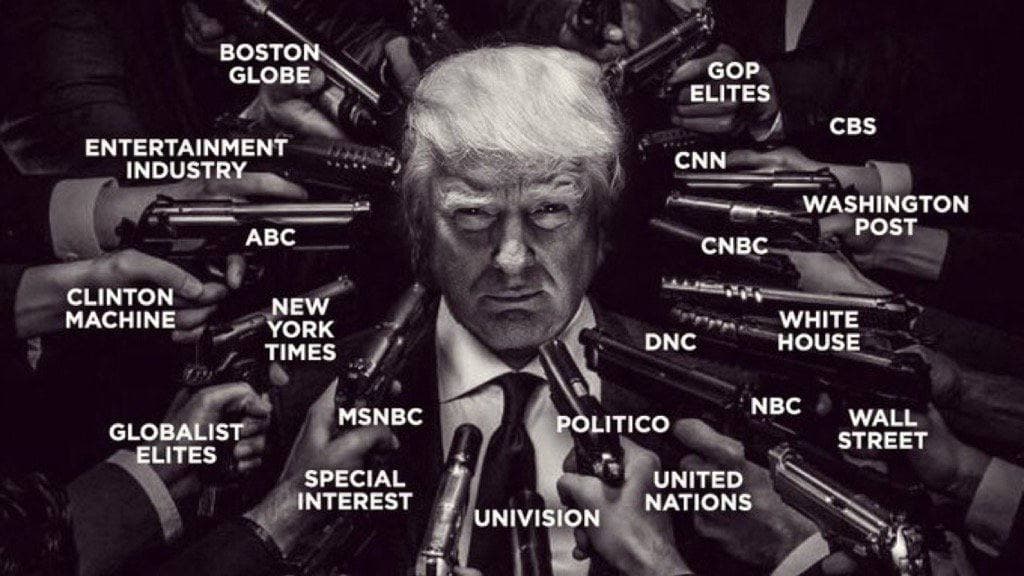